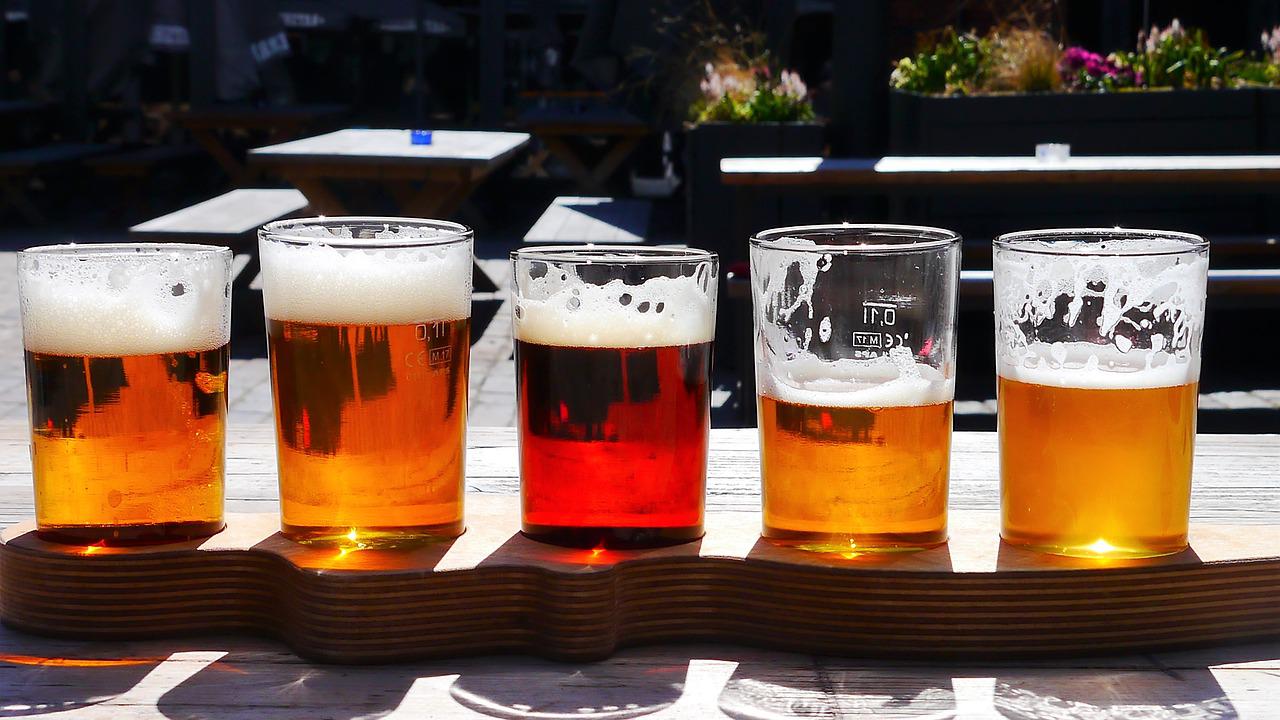 So beer isn’t exactly a new thing. In fact, several of the oldest known recipes discovered around the world are for beer. The Roman historian Tacitus even made special mention of a fermented drink made from barley or other grain in his cultural survey of Germanic tribes.

It’s been a staple in many cultures for a long time. But while the latter half of the 20th century was dominated by large breweries taking advantage of mass-marketing, the new millennium is all about craft and microbrews. Some destinations have been in on the act for a while, and others are just getting started. Here’s a sampler of some of the best destinations for a great brew-cation.

The long Belgian brewing tradition dates to at least the Crusades when monks sold their creations to raise funds. Think of it as a medieval bake sale. Over the centuries, the Belgians have perfected the craft and the nation of about 11 million people has approximately 180 breweries and 1,600 different beers.

UNESCO has even included Belgian beer culture on its list of “intangible cultural heritage of humanity.” The world’s first beer pipeline went into action in 2016, connecting Bruges’ De Halve Maan brewery with its suburban bottling plant (3 km in length).

The Anchor Brewing Company is credited with reviving the craft beer scene in America, right in the footprint of wine country. It was soon followed by the likes of New Albion Brewery, Sierra Nevada, and Mendocino. Now the city is crawling with microbreweries, and one of the best places to stay with easy access via public transportation (think trams and cable cars) is my personal favorite, The Ritz-Carlton, San Francisco.

Cheating a bit here with multiple countries, but there are just so many great beer destinations in Europe! Plus, with select beer enthusiast river cruises, you can cover several hop stops without having to repack.

After establishing itself in the world of wine, New Zealand is now taking on the craft beer scene. Tourism New Zealand endorses the Capital Craft Beer Tour in Wellington, with tastings at four breweries and a chat with a head brewer about food pairings. The Auckland Craft Beer Tour is another favorite, featuring samplings of a dozen or more brews with cheese and other snacks in an afternoon. In Christchurch, Scoff & Quaff introduces visitors to the tastes of the South Island with its Adventures in Beer, Dietary Requirements, and Road to Hoppiness tours.

Though caipirinha is still the national drink, beer consumption has gone up about 40 percent in recent years, and the population of more than 200 million consumes nearly 70 liters of beer per capita yearly. Originally influenced by a large German immigrant population, the microbrew scene is now setting its own trends. So-called gypsy brewers make and package their own concoctions borrowing equipment from big breweries. With tropical fruits not found elsewhere, Brazil’s breweries (which number more than 200) can play with unique flavors. In recent years, Cervejaria Morada has introduced Brazil’s first cider and a brew inspired by the hallucinogenic ayahuasca.

It’s a great brew world out there, so hop to it! Find a time on my calendar to talk about all things craft brew and where you want to go.