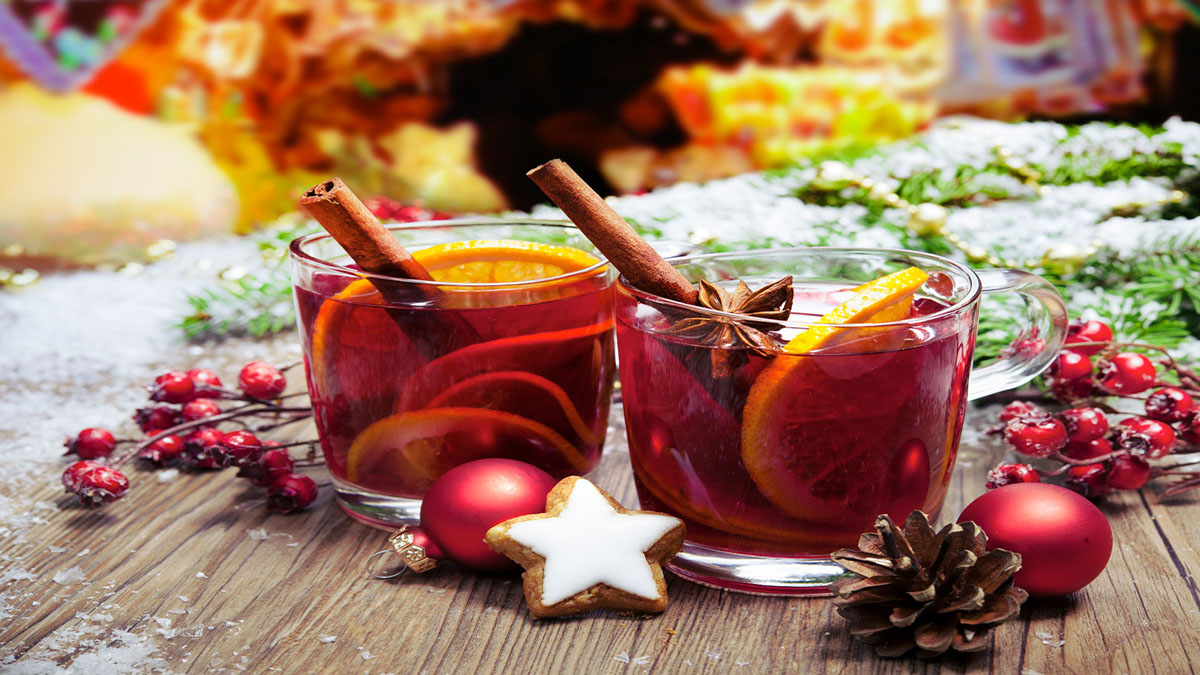 It’s never too early to think about holiday vacations, especially when you’re thinking about the top Christmas Markets in Europe. Neighborhoods are all lit up, and there’s a chill and a holiday spirit in the air. In Europe, that convivial feeling gets kicked up a notch with the advent of Christmas markets. They’re a great place to do a little shopping, grab a bite to eat and a mulled wine, and do some people-watching. Each city puts its twist on the tradition, and it’s impossible to go wrong, but here are a few not to be missed.

Owing to its history of being passed between Germany and France, Strasbourg draws from both influences for a unique Alsatian celebration. Billing itself as the “Capital of Christmas,” the city has hosted a Christmas market since the 1570s. This year’s events feature a tall tree and strands of lights adorning the streets, illuminating booths of vendors selling ornaments and traditional fare. For a journey into the past, there’s an exhibition on Christmas in Strasbourg at the turn of the 20th century. Or visitors call eschew tradition altogether at the Off Market, with its modern style, organic food, and street art. Each year, Strasbourg invites a guest country to present its celebrations.

Prague’s main markets are set up in Old Town Square and Wenceslas Square and stay open through the Feast of the Epiphany on Jan. 6. Booths feature embroidered lace, scented candles, and wooden toys alongside grilled sausages and trdelnik, a hot cinnamon pastry covered in sugar and often smeared with chocolate. In addition to mulled wine, fine Czech beers such as Pilsner Urquell, Budvar, and Straopramen are readily available. Each evening at 5, the tree lights are switched on, accompanied by caroling from children from all over the Czech Republic.

One could write volumes about the great Christmas markets of Germany, but Nuremberg’s is especially noteworthy. It’s a symphony for the senses, particularly the tastebuds. The city’s famous small bratwursts can be found everywhere, stuffed three at a time into rolls. They go perfectly with massive Lebkuchen, gingerbread beloved by natives for more than six centuries. These are often topped with chocolate, sugar, or strawberries and can be packed into tins for souvenirs — if you can resist that long. Of course, it can all be washed down with a hot glass of Glühwein. Once you’re sufficiently stuffed, you can take a stagecoach ride over to the children’s market to play on the merry-go-round, visit Santa’s house, or sample yet another bakery.

Begun in 1298, Vienna’s “December Market” was centuries old by the time Strasbourg finally got around to it. There are several locations for the modern version, including one at Schonbrunn Palace that stays open until New Year’s Day. The Old Viennese Christmas Market on Freyung in the city center focuses on traditional music and handicrafts, while the advent pleasure market at the state opera house is dedicated to food: gingerbread, cheese, meat, punch, and wine from producers all over Austria. There’s an Art Advent market on Karlsplatz with live bands and a children’s program, plus adventure rides at the Winter Market on Riesenradplatz. Practice makes perfect, and Vienna has certainly had plenty of practice in the art of holiday entertainment.

Croatia’s capital is not the first city that comes to mind when it comes to Christmas markets, but from the massive ice skating rink on Tomislavac to the snow-covered “forest” in Jelacic Square to the hip concerts and exhibitions in European Square, Zagreb has made quite an impression in recent years. Even the pedestrian Gric Tunnel, built as a fallout shelter in World War II, gets in on the act, with white trees and light displays lining the normally gray and somber corridor. Truly, the whole city transforms into a winter wonderland lasting well into January.

Though you can’t see them all in one season, you can discover your favorite on one of the many Christmas Market-focused river cruise itineraries offered in the Virtuoso portfolio. Reach out to me today to start your planning for the holiday season!