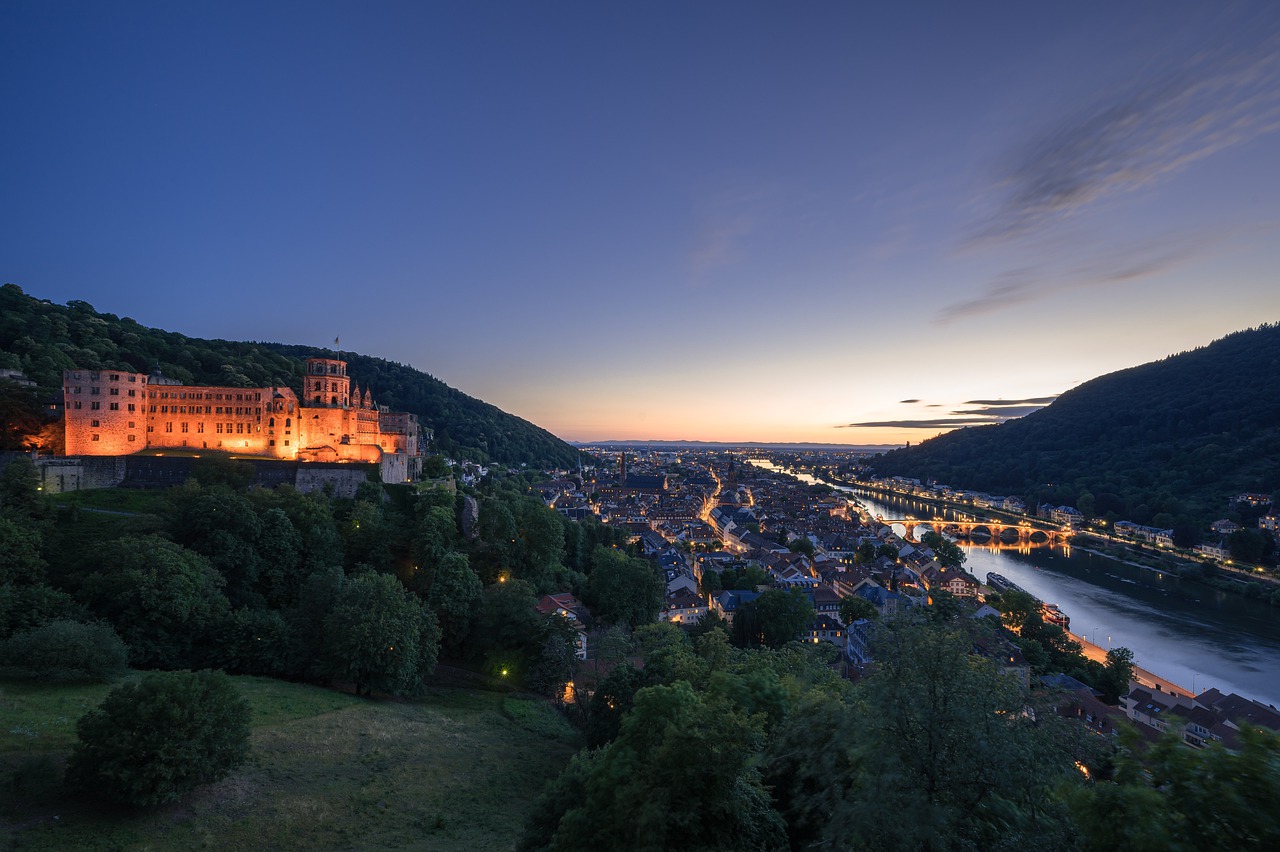 Whether on a road trip or river cruise, Germany’s castles tell the history of the country through the architectural influences on display. The old-world charm is reflected in the 20,000 various castles located throughout the country. Here are six standouts from the extensive list of must-see castles that will transport you into another period in time.

The castle is situated in the town of Marburg, originating near AD 1000. Numerous visitors come to Marburg through the German Fairy Tale Route. The infamous Brothers Grimm (Jacob and Wilhelm Grimm) went to university in this town and used this specific castle for their folklore inspiration, including Rapunzel and Snow White. You’ll be able to experience the storybook adventure that you’ve read about your whole childhood.

The castle is one of the most important surviving medieval fortresses in Europe. Situated in Nuremberg, it was seen as extremely powerful and significant during the Holy Roman Empire. Reaching more than 50 meters into the rock below, the Deep Well is the castle’s main appeal. Get transported into the Middle Ages as you tour through this massive imperial castle.

Dating back to approximately 1300, the red sandstone Heidelberg Castle has been one of the best surviving German Renaissance structures. Being the largest castle ruin in Germany, it towers on the hillside 300 feet above the Old Town in Heidelberg. Many concerts and other various performances are held in the courtyard in addition to massive firework displays at least three times each summer. This majestic castle is definitely worth a stop on your vacation.

Built in the Middle Ages, the Wernigerode castle stood as a safe stopping area for emperors on their frequent hunting trips to the Harz Mountains. It expanded in the late Gothic era transforming into a beautiful Renaissance fortress. This castle offers an exquisite panoramic view of the surrounding hills and the Wernigerode city. Stroll through the Renaissance staircase tower and catch a glimpse of the elegance from that era.

Named as one of the best attractions in Europe, this castle is an inevitable stop if you visit Germany. The breathtaking view features the massive alpine foothills behind the castle. The castle’s construction was built in a creative form rather than a functional fortress by King Ludwig, former king of Bavaria. The 19th-century Romanesque palace inspired the look of Disney castles with the magnificent scenic mountain backdrop. Come visit the fairy tales in real life.

Schwerin Castle is entirely surrounded by water. The only way to cross the water is through the bridge that connects the castle to Schwerin, capital of Mecklenburg-Vorpommern in Northern Germany. The many similarities of the Romantic features of Neuschwanstein gave the castle its nickname “Neuschwanstein of the North.” The throne rooms and exquisite porcelain collections are a must-see at this castle.

Each of the castles tell a captivating story. The sights are magnificent and will certainly sweep you off your feet as you step into your fairytale land. With so many great options to visit, how can one see them all or have to choose due to time constraints? Rest easy in my knowledge that I can share with you a myriad of options, depending on your timing, activity level, and desired feeling for your vacation. Let’s chat this week to start your planning.